Published on March 2, 2021
In 1964, the New York Times published an article chronicling the murder of Kitty Genovese, a 28-year-old bartender on her way home from work, alleging that 38 people heard or saw her murder but failed to respond to her aid. The article prompted outrage over citizen apathy, spawned the term "the Genovese syndrome"—sort of a bystander effect—and was a case study in psychology classes for decades. In 2016, over 50 years later, the Times admitted the original reporting was flawed and in fact few people saw or heard the attack.

In our career, we have investigated hundreds of incidents ranging from simple mistakes to melees involving dozens of people. In every case, the story as related by witnesses conflicted with what we saw on surveillance cameras—parties involved, timing, location, how it transpired, etc. Historically, eyewitness testimony was considered the most reliable form of evidence, but according to the Innocence Project, over 300 people convicted and sentenced to death since 1989 were later cleared through DNA evidence. Over 70% of them had been convicted based on eyewitness testimony.

Given the above, do you really want to trust your employment issues to third party reporting or witness recollection? Of course not. You must document workplace incidents, issues, events, training and certification, meetings, notes, comments, task lists and mundane items like time and attendance or time off requests. Confirm dates, times and involved parties. Add photos, videos, receipts and other supporting documents. Eliminate subjective commentary or speculation and stick to objective fact-based descriptions. Have witnesses confirm the description of events, investigation, whatever and make a note of their confirmation.

In the absence of documentation, the narrative will be a hash of debate between lawyers, unreliable witness recollection and conflicting messages. Documentation—like that described above—won't stop the speculation, but it will help you defuse false narratives. Unchecked those narratives can result in painful blows to your reputation or balance sheet. Remember that in most employment disputes, the burden is on the employer to disprove the allegation. Without real-time documentation, you'll have to trust your fate to third party reporting or eyewitnesses. Are you sure you want to do that?

JobStats cloud-based employment documentation software allows managers to document workplace related issues, organized by employee. JobStats is intuitive, easy to use, accessible from any device, secure, fact and reliable and fosters a culture of documentation. Using JobStats, your staff will build employee work histories and performance that will guide and support your decision-making, reduce defense and insurance costs and give you and your HR department peace of mind. You'll still have employment challenges and the related headaches, but you'll be in a better position to defend your company and reputation. Manage with confidence with JobStats.

Kyle Kirkland is President of Brick HR, Inc., the developer of JobStats documentation software. As owner, President and General Manager of Club One Casino in Fresno, California, Mr. Kirkland has extensive experience managing employees in gaming, food and beverage, facilities, security, administration and managerial positions. He has direct experience in dealing with the challenges California employers face and how to mitigate the related risk. Mr. Kirkland is also the president of the California Gaming Association, a non-profit trade association which represents California cardrooms.

Prior to joining the gaming industry, Mr. Kirkland served as the chairman of Steinway Musical Instruments, the world-renowned musical instrument manufacturer, a position he held for 17 years. Earlier in his career, Mr. Kirkland worked at Bain & Company, an international management consulting firm and Drexel Burnham Lambert, an investment bank specializing in high yield securities. Mr. Kirkland has served on the boards of several public and private companies and non-profit organizations.

He can be reached at kyle@jobstatsapp.com. 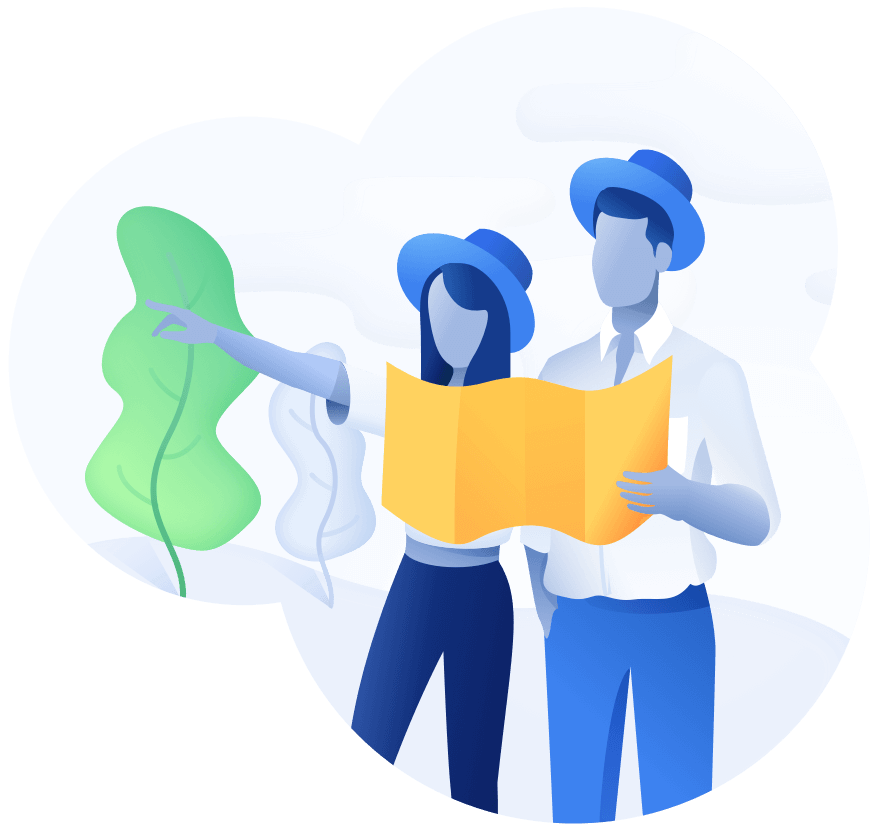 Schedule a demo with us